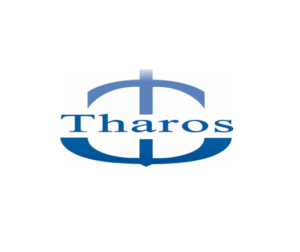 A 2020 paper contributes to mapping the scientific and patent landscape for biodiversity and innovation in Antarctica and the Southern Ocean. It reviewed 116 million patent documents and 64 million families from 134 countries. Europe and USA lead the list of invention patents holders, Tharos ranking 3rd regarding patents family members.

When the data is ranked by species and the number of scientific publications, krill leads thanks to a combination of an increasing number of claims to elements of krill, such as krill oil, and the use of krill as an actual or potential ingredient in a claimed invention, such as a foodstuff, animal feed, pharma or cosmetic.

The proliferation of patent activity across sectors for krill and its implications, predict trends in the krill fishery. Across both scientific and common names for krill, the report identified 150 first filings linked to a total of 1.193 family members worldwide.

Take a look here for a summarized version of the report.

Have a great day