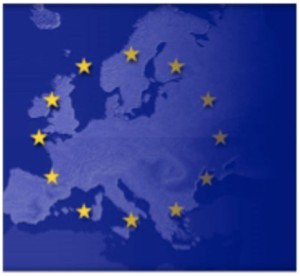 EU’s 2003 report on heavy metals and undesirable compounds. This document covers two parts: (Part I) List of documents that the EU analyzed for the elaboration of this report; (Part II) The discussion on the above. This is important information on feed ingredients and its application & usage within EU members. Within Part I, visited documents included the opinion of the Scientific Committee on Animal Nutrition on undesirable substances in Feed (adopted on 20 February 2003, updated on 28 March 2003) (SCFCAH-SAN/04-2003/8/002) and the Directive 2002/32/EC of the European Parliament and of the Council of 7 May 2002 on undesirable substances in animal feed. (SCFCAH-SAN/04-2003/8/003). In all of these cases, Tharos’ involvement, through EFAPIT, supported the claim to reduce the original high-Fluoride content restriction that allowed a lower level (from 2 000ppm to 500ppm). There are several other documents listed that contain important background on this matter and on heavy metals specifically. Part II of the document covers summarized extracts from the SCAN opinion on heavy metals, e.g. Fluoride, Arsenic, etc. On Fluoride in particular, the principal source of fluoride in feeding stuffs are fluoride rich (rock) phosphate supplements. It can be injurious to livestock when used over long periods and needs therefore to be defluorinated (what is usually done).