The 76 year old bishop of Rome (77 on December 17th) has the vitality of a teenager as it became evident during the last World Youth Day in Brazil. According toVatican sources, 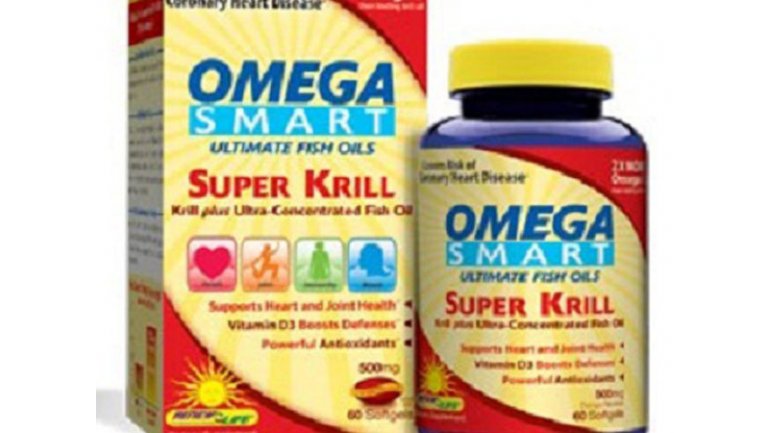 He usually takes them in the morning. A 2007 study in the Journal of the American College of Nutrition found that 300mg daily supplementation of krill oil resulted in significant decreases in inflammation and arthritic symptoms in cardiac and arthritis patients. Other studies have found that krill oil works as

effectively as omega-3s from other sources, yet at a much lower dose. Furthermore, krill oil has been found to raise our good HDL cholesterol and lower our triglycerides as well.
Thanks to krill oil, Ad multos annos!