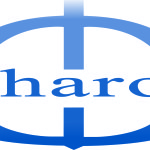 The surveys expanded during this period from a grid of net tows around Elephant Island to four grids including adjacent regions, with acoustic biomass measured along transect lines between the stations. Two legs a month apart were generally sampled, but not every station or area was sampled every year.

Main conclusions are that: