Having Tharos run its patented process in both hemispheres, at-sea onboard factory trawlers, makes it the only company in the world to have run krill oil (and special krill meals) extraction processes from different krill species and fishing regions. The value added to consumers and operators generates a very attractive revenue stream.

Jointly with Norwegian Innovation Technology Group (NITG) and Icelandic company EMI, recently concluded the first at-sea krill fishery operation in the Northern seas. The lab installed onboard the factory trawler is at the highest level, at a standard not seen so far on any fishing operation, assuring clients that quality becomes final at-sea. 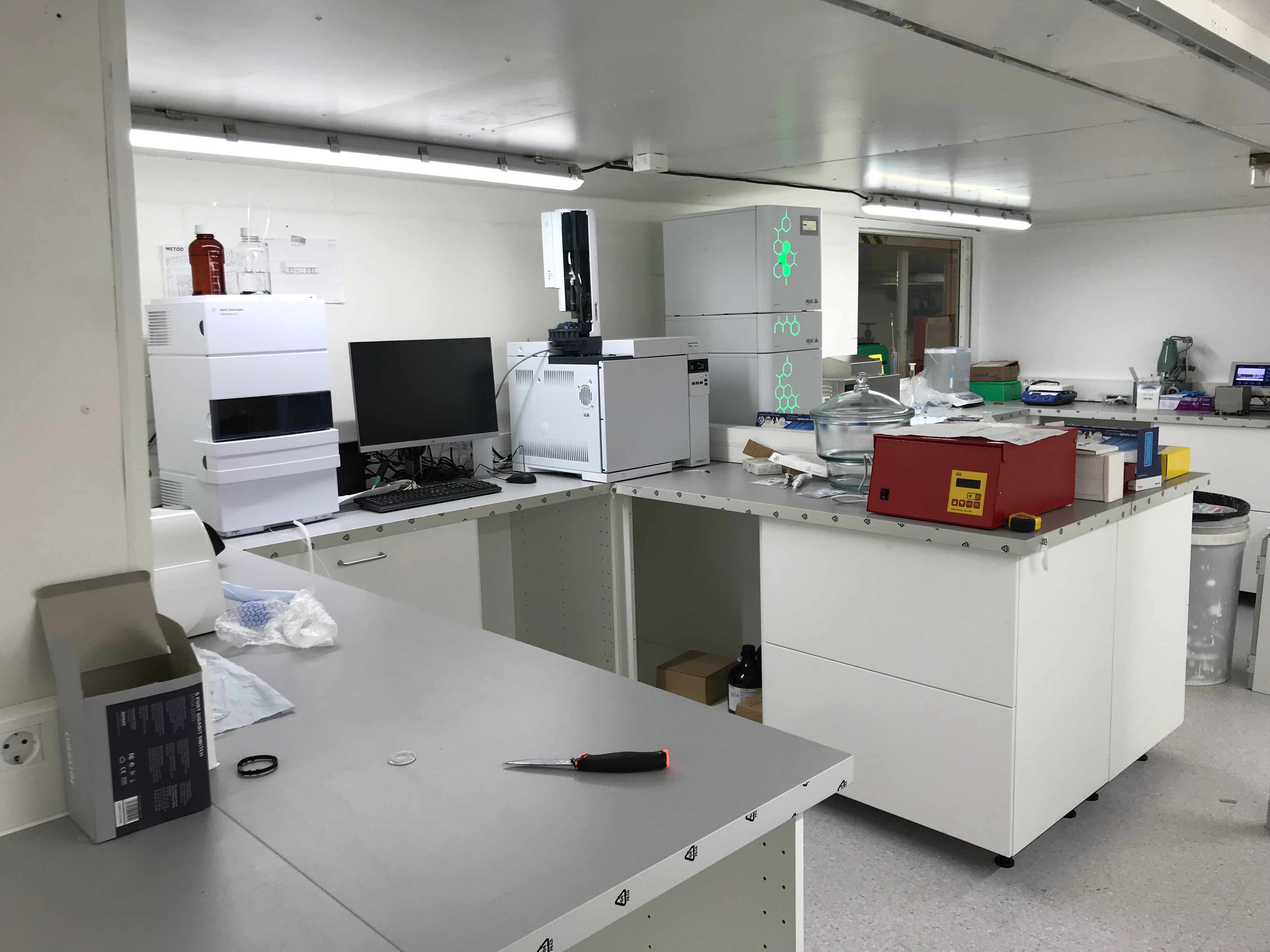 Additionally, the report states that the fatty acid ethyl esters contributed 40-167% of the labeled content of EPA and DHA, and that the declared phospholipid levels (21±7% of serving weight) were lower than typically found in krill oil (39±6% of serving weight).

What these results suggest is that some portion of krill oil supplements in the US are actually blends of krill oil with undeclared fatty acid-ethyl esters rich in EPA and DHA. Please read:

This is not good news for the krill oil category in general, but reinforces that Tharos’ processed krill oil is not only 100% solvent-free, clean and pure, but it can be separated  from faked krill oil.

Krill oils extracted from either meal or frozen krill onland are not as fresh as if they were produced at sea, without solvents, directly from fresh raw krill. Solvents are that, solvents, organic or not.